Yesterday, I began the Top Ten Things I Have Learned to Say as a Momma, which I delivered at a MomHeart conference in Dallas. The first five items are things I say to my children. We covered #10, "Actually, he is the boss of you," and #9, "I'll give you two guesses," yesterday.

My children love to talk. Sometimes, though, they speak without thinking and say hurtful things to one another. This is never acceptable. I want them to learn to choose the right word at the right time, and speak the truth in love. When they speak unkindly to one another, I remind them that, in our home, speaking is a privilege, not a right. That privilege may be suspended if it is abused. Forced silence is a fate worse than death to my verbose children, so this is a very effective tool! This helps them learn the self-control they need throughout their lives.


7. "What am I going to say?"
Another fantastic discipline tool. Let them lecture themselves! Most of the time, the child already knows he has made a poor choice, and he regrets it. By the time he older, he knows all of your speeches by heart, anyway. So, it goes something like this:

Child: "Because it's not kind."

Mom: "So, how are you going to fix the situation?"

Done! And Mom didn't have to scream, or yell or anything!

I love do overs. If we say or do something hurtful or wrong, we can call a do over and try again. This gives the child a chance to practice correct behavior. Moms get do overs, too!

I also use this when I receive an unacceptable response from a child. When they are very small, I feed them the correct words to repeat back to me. When they are older, though, I just tell them, "Try again," until I get the required response.

Now, we talk about the fact that, once they are out there, our words can't really be taken back , but a do over goes a long way towards healing relationships. It helps people to see each others' hearts, even when their initial words or actions are wrong.

Tomorrow we will discuss the second half of the list, Top Ten Things I Say to Myself about raising children. Have a blessed day with your precious children!
Posted by Jubilee at 8:39 AM No comments: I have always enjoyed David Letterman's show. His dry humor reminds me of my brother, and that makes me smile. The best parts of Letterman's show are the top ten list he offers every night, and the occasional Stupid Pet Tricks and Stupid Human Tricks segments.

In true Letterman fashion, I recently delivered my own Top Ten List to a group of 800 moms at a mother's retreat in Dallas. Many have asked me to post the list, so here you go!

When my son was young, I was continually fussing at him for "parenting" his sisters.

"Their mother is here," I would tell him. "I don't need you to be in charge. You worry about yourself, and I will worry about them."

Well, this was all well and good until, years later, I wanted my son to babysit his sisters so we could have our coveted Date Nights.

"You're not the boss of me!" became the girls' new mantra. It took quite a bit of work for me to undo the mess I had made. I immediately established a chain of command, and began to stand behind the decisions of the older children.

It would have been much easier if I had known, from the beginning, to grant the older children authority over their younger siblings. This gives them great practice in learning what is a good leader, and creates more order in our home.

I have five daughters, and one son. They are all talkers. I hear an endless barrage of questions, all day long! They all just have so much to say!

A sweet friend once noticed my plight, and taught me the "two guesses" trick that her grandmother used. Here's how it works:

Momma (old response, includes sarcastic, irritated tone and a fair amount of eye rolling):
"Because it is w-i-n-t-e-r!!!! You already know you need a jacket! Can you really not see the snow outside? It should not be a shock that I ask you to get a jacket! How hard is it? Go get your jacket on. Now!!!"

Result? The child is hurt and resentful, Momma is angry and the argument most likely took more time than we had before we needed to head out the door. But, with the two guesses trick....

Momma (pleasantly, because it's a game): "I'll give you two guesses."

Momma: "You got it! See, you didn't even need two guesses! Look how smart you are!"

Result: Everyone moves happily out the door, wearing jackets and smiles. The child learns that he is pretty smart, and Momma thanks the Lord for such an intelligent child.

Alternate Result: Occasionally, Momma discovers that the child really doesn't know the answer to the question. Thus, Momma learns that the child is not trying to irritate her, but honestly seeking to learn something. Imagine that!


Try putting these into action today, and I'll share the rest of the things I have learned to say to my children tomorrow!
Posted by Jubilee at 9:12 AM No comments:

They do not know 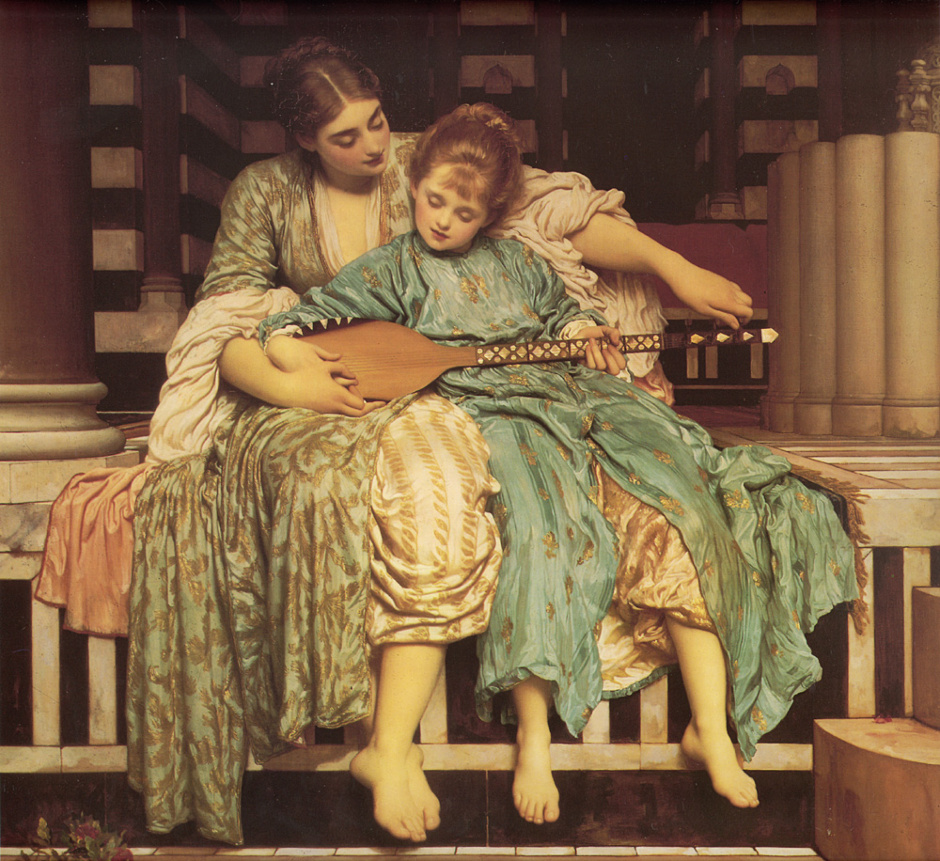 I was struck, today, by Jeremiah 8:7 which reads,

"...But my people do not know the requirements of the Lord."

Let it not be said of my children that they did not know the Lord's requirements, for it is my responsibility to teach them. It is my job to place their feet on the path of truth, and point them in the way of the Everlasting God. If I don't teach them, who will? No one on this earth loves them as I do. I have been selected by the Almighty God to teach these precious souls to follow Him.

Deuteronomy 11 reads, "Remember today that your children were not the ones who saw and experienced the discipline of the Lord your God: his majesty, his mighty hand, his outstretched arm; the signs he performed and the things he did in the heart of Egypt...It was not your children who saw what he did for you in the desert until you arrived at this place...But it was your own eyes that saw all these great things the LORD has done...Fix these words of mine in your hearts and minds...Teach them to your children, talking about them when you sit at home and when you walk along the road, when you lie down and when you get up. Write them on the doorframes of your houses and on your gates..."

It is my responsibility to teach my children of the Lord, so that they may follow him with all their hearts, souls, minds and strength. May I never present to them a tame God who can be neatly illustrated in storybooks and understood by human minds. My God is omniscient, omnipotent, infinite and mighty. He hung the stars in the sky and wove the butterfly's wings. He created every particle of every atom in the universe, and it is His hand that holds them together, even now. He created gravity and the water cycle and centripetal force.

Yet, He cares intimately about tiny, selfish, stubborn me. He leans forward to listen to the cry of my heart. He loves me with an everlasting love. He is for me.

This is the god I want to pass on. What kind of God are you passing on to your children? What are you doing to make sure that they know?
Posted by Jubilee at 11:24 AM No comments: